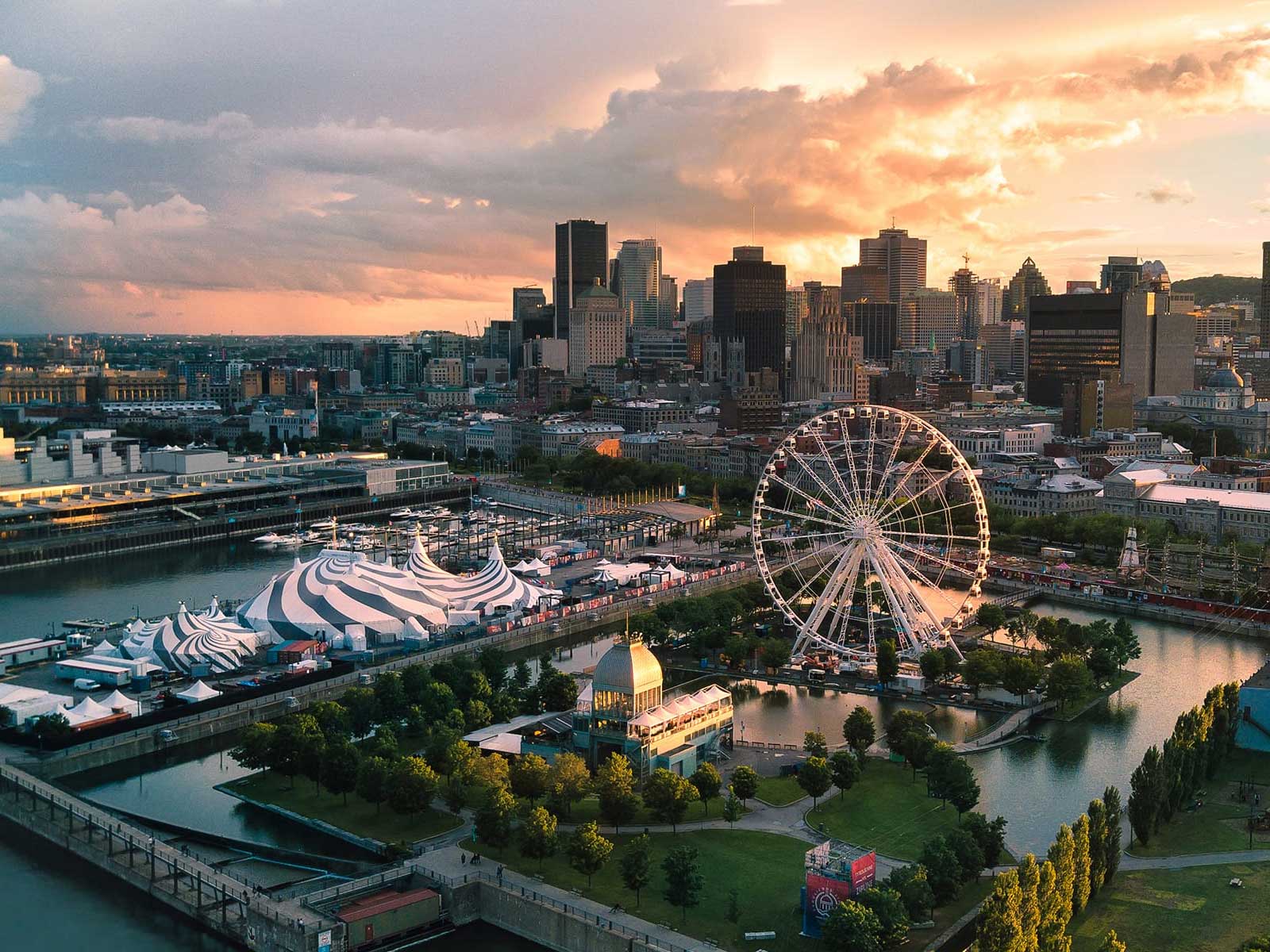 With SEF, Get Best Possible Education in Canada

Canada is located in North America and stretches all the way from the Atlantic to the Pacific, being made up of ten Provinces and three Territories. With a total land mass of 9,984,670 sq km (3,855,103 sq mi), Canada is the second largest country in the world. A developed country, Canada has the sixteenth-highest nominal per-capita income globally as well as the twelfth-highest ranking in the Human Development Index. Its advanced economy is the tenth-largest in the world, relying chiefly upon its abundant natural resources and well-developed international trade networks. 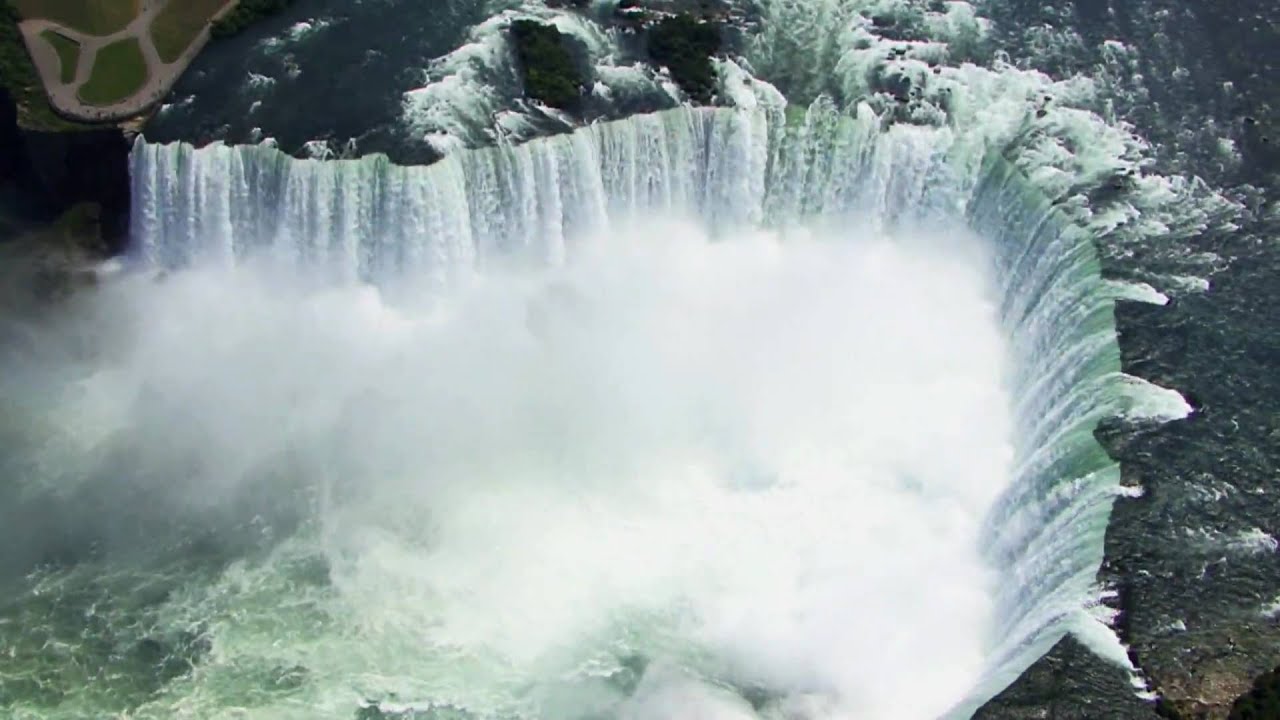