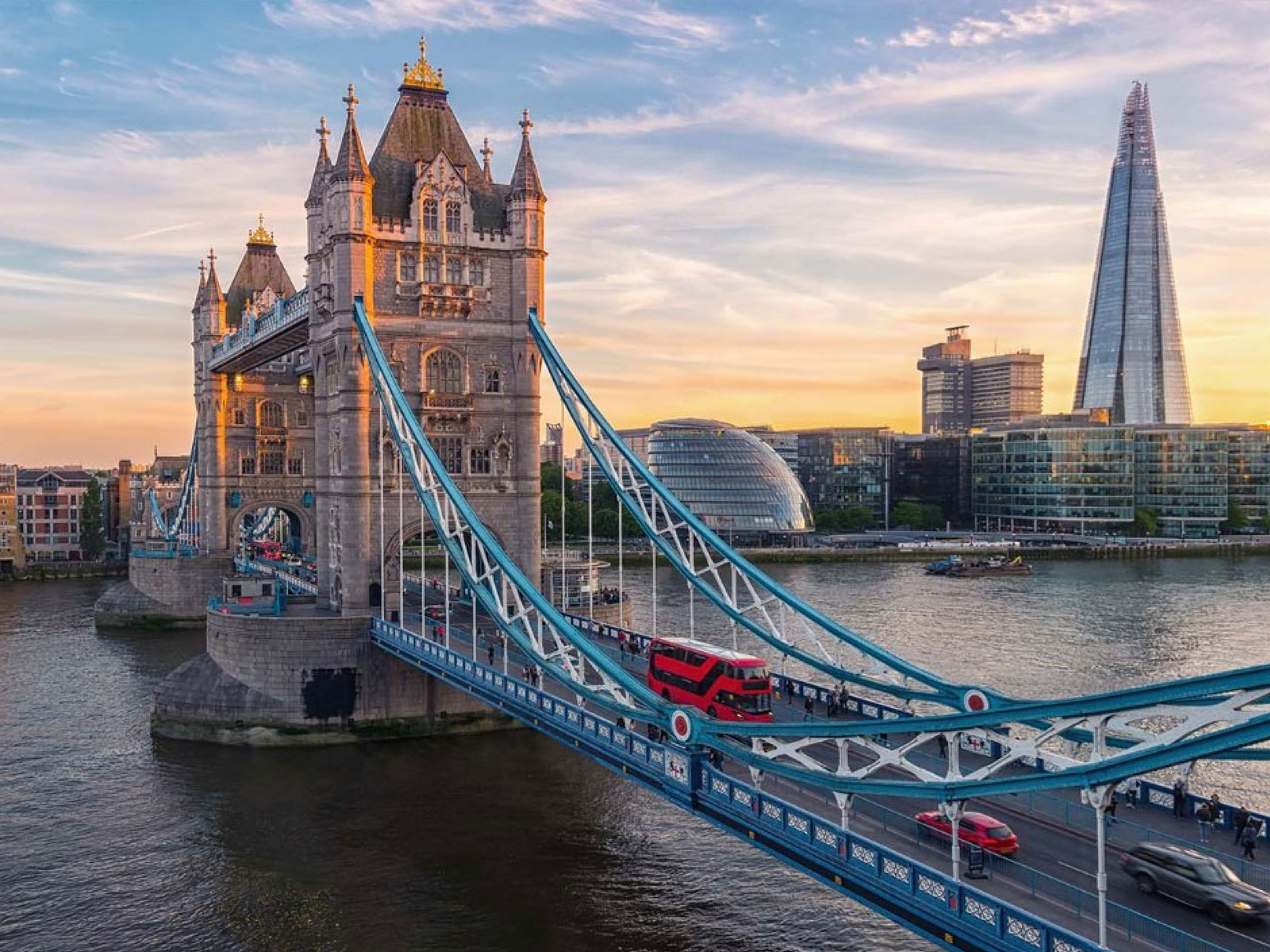 With SEF, Get Best Possible Education in UK

The United Kingdom (UK) is made up of England, Scotland, Northern Ireland, and Wales. Each country has distinct regions, each offering large cosmopolitan cities, towns, and countryside villages.There are more than 395 universities and colleges, offering over 50,000 undergraduate-level higher education courses across the UK. Home of the Industrial Revolution, the United Kingdom has produced many great scientists and engineers including Isaac Newton and Charles Darwin. The father of modern economics, Adam Smith, was a Scot. English literature has produced an endless stream of poets, dramatists, essayists and novelists from Geoffrey Chaucer via Shakespeare and his contemporaries to a plethora of modern writers such as J. K. Rowling and the Nobel Prizewinner, Doris Lessing.

For Masters:
IELTS : 6.5 to 7 Bands
Tution Fee
£ 8000/Year & Onwards
Other Countries
You are one click away
from studying abroad
start your process now