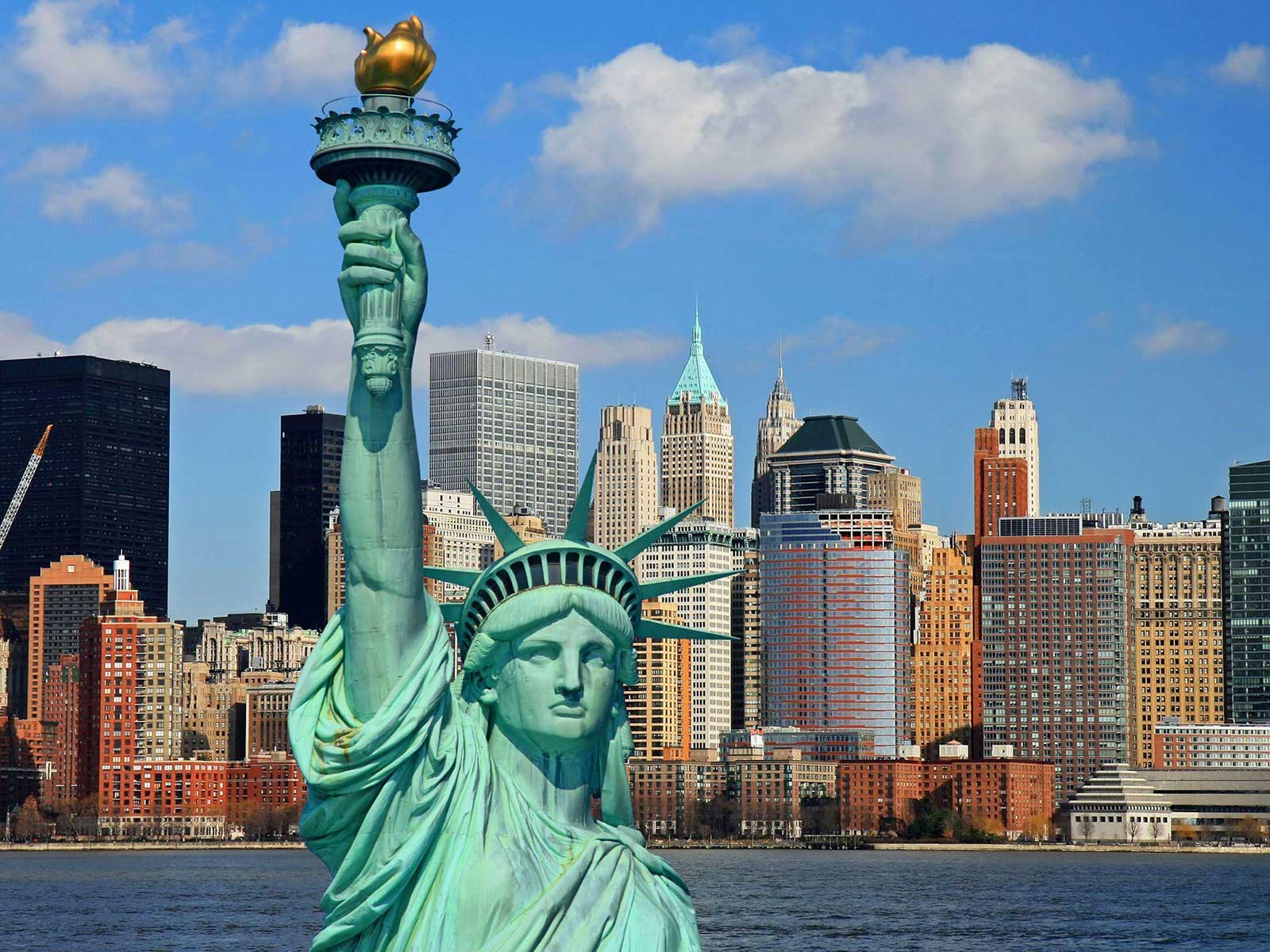 With SEF, Get Best Possible Education in USA

A highly developed country, the United States is the world’s largest economy by nominal GDP, the second-largest by purchasing power parity, and accounts for approximately a quarter of global GDP. The United States has many competitive private and public institutions of higher education. The majority of the world’s top universities listed by different ranking organizations are in the U.S. There are also local community colleges with generally more open admission policies, shorter academic programs, and lower tuition.

For Masters:
IELTS : 6.5 to 7 Bands
Tution Fee
For Bachelors:
$ 20000/Year & Onwards
Other Countries
You are one click away
from studying abroad
start your process now